You don’t want to get on this guy’s bad side. Or really any side facing his axe. Or his spikes… Common sense says, just keep a safe distance. This royalty-free 2D game art character package includes Adobe Flash files, Adobe Illustrator files and exported PNG sequences of each animation and exports of each body part that makes up the character. Sources files are all vector-based, and the Adobe Flash files are ready for more animation.

This character is priced for both animated and non-animated versions. 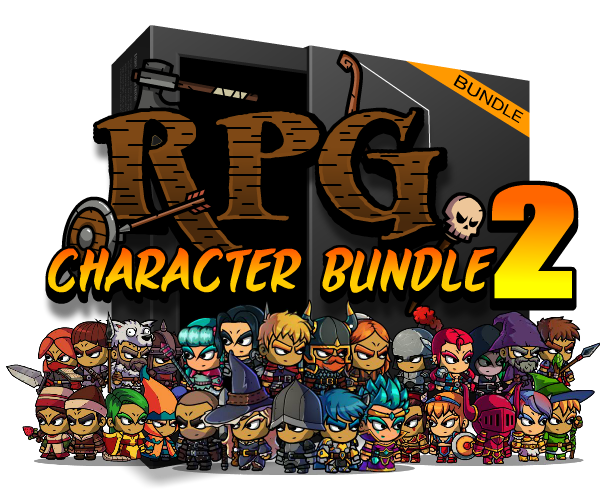 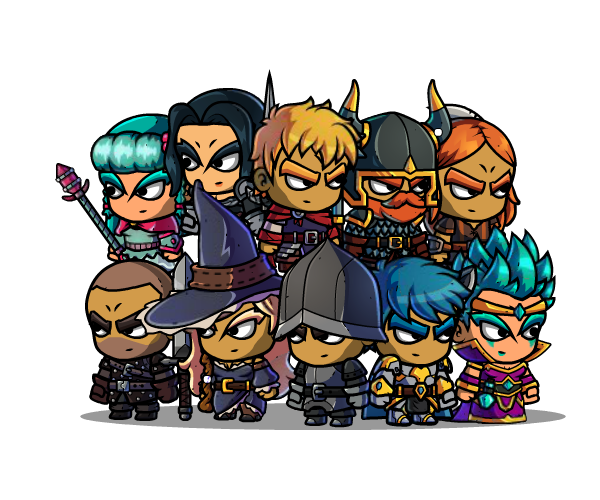 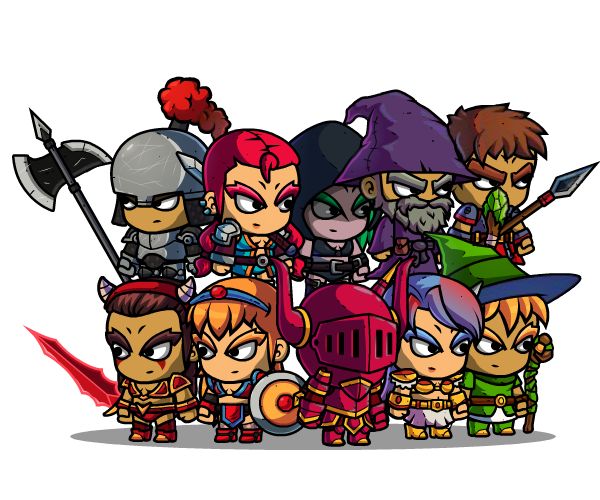 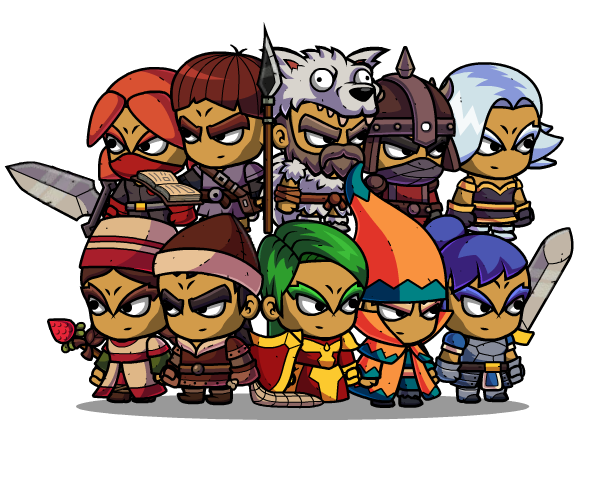