An american football player who turned out into a zombie. Even as a zombie he never drops his football.. 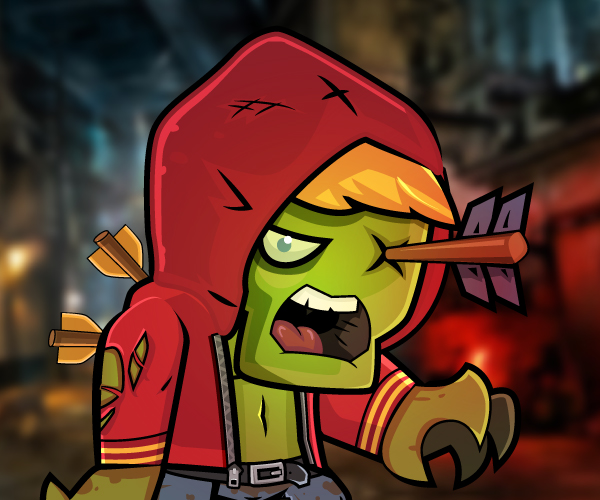 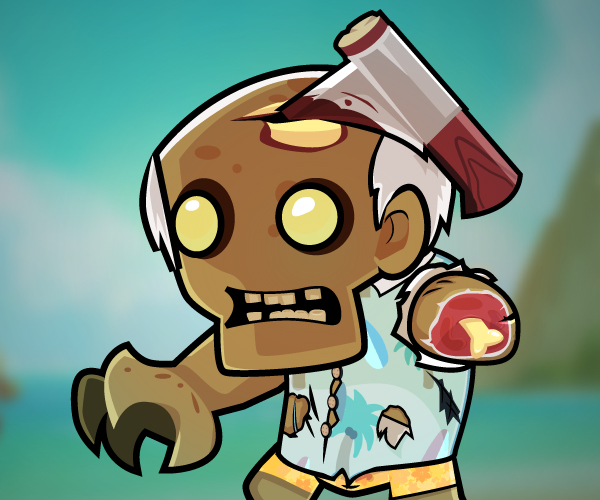 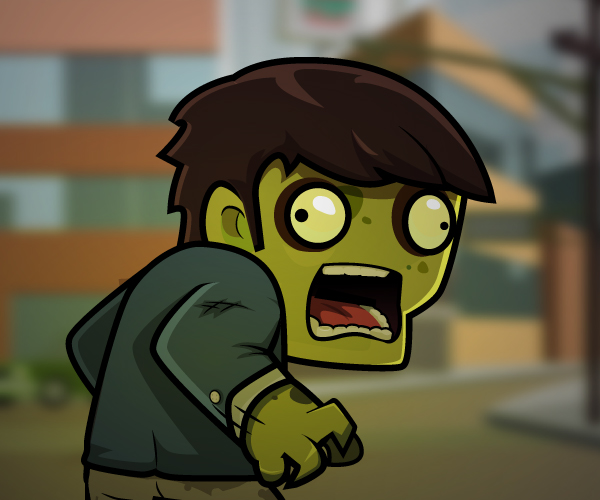