This assets is for developers who want to create their mobile game apps for IOS and Android games and need Game Character Spritesheets for their projects. 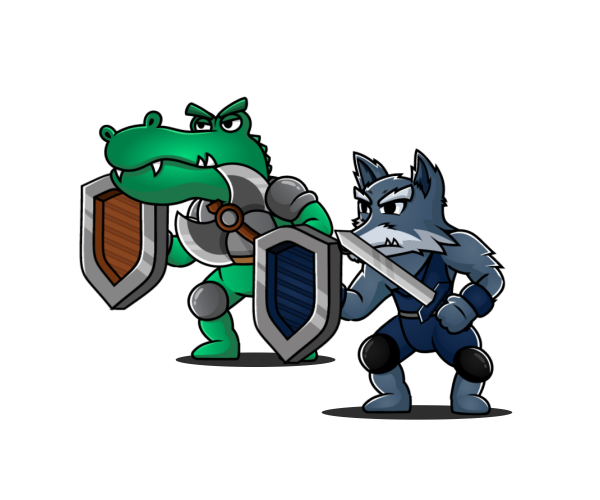 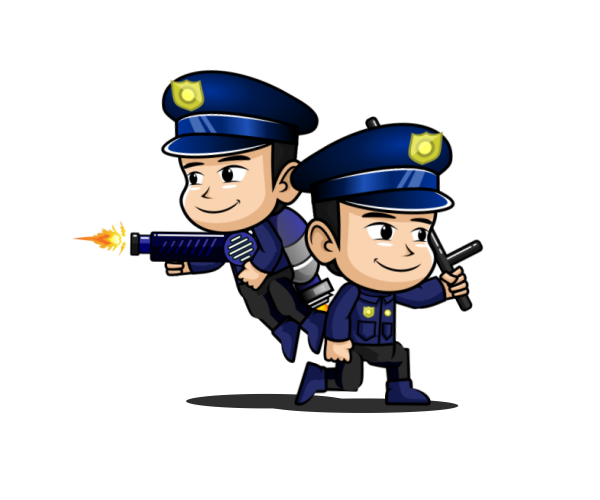