The Super Pixel Platformer Set is a complete collection of royalty-free, pixel-style game art. Included are plenty of assets to make entire levels, enemies, and an animated protagonist character. Check out a playable version of the assets here, or watch a video of them in action. 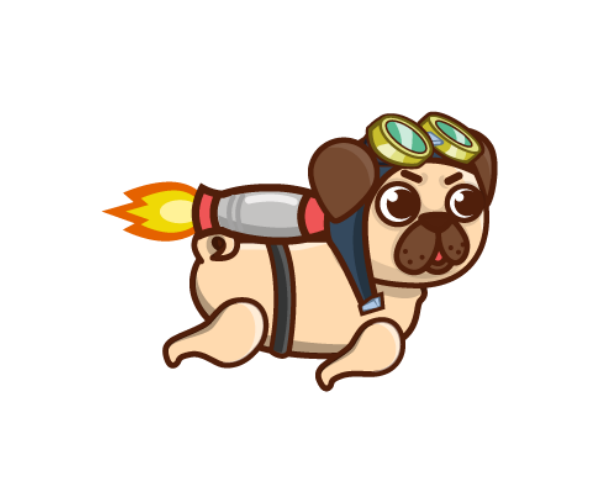 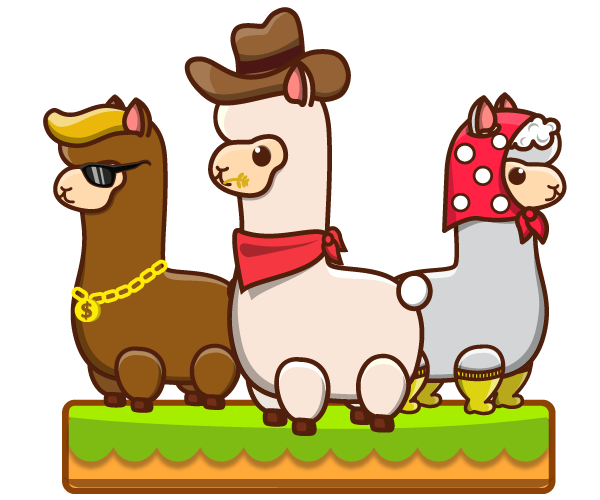 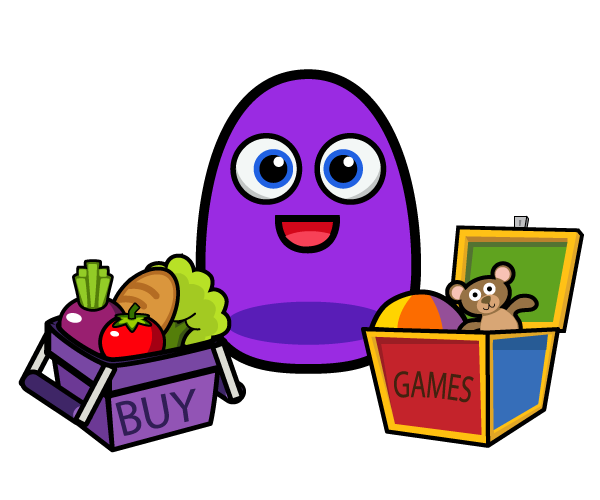 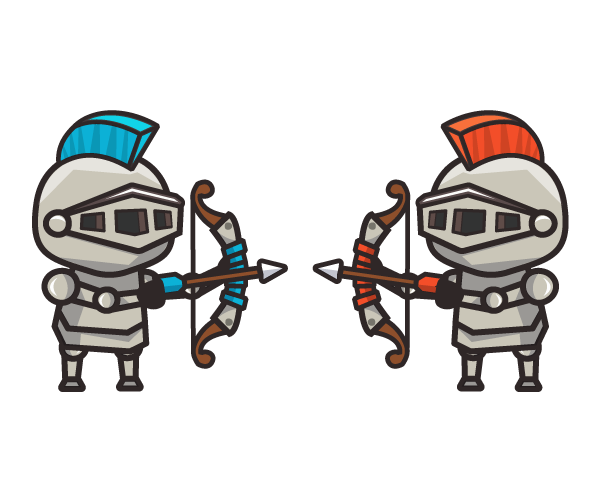