Four animated special forces soldiers wearing night camouflage. You can use these highly trained and heavily armed soldiers as heroes or bad guys in your military themed game. 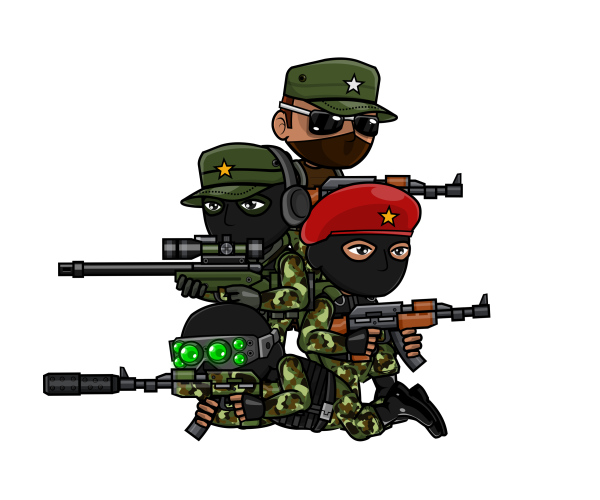 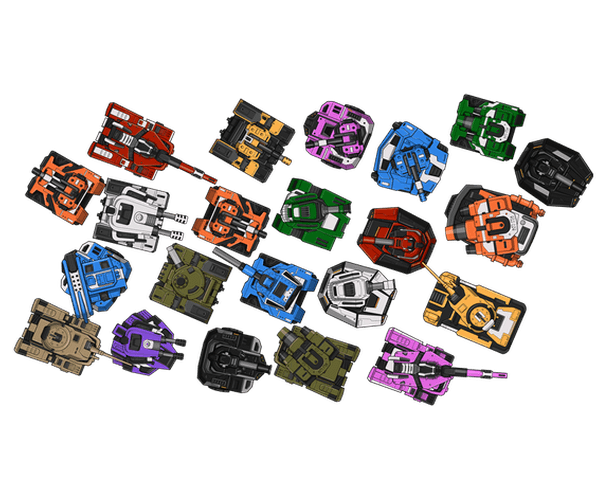 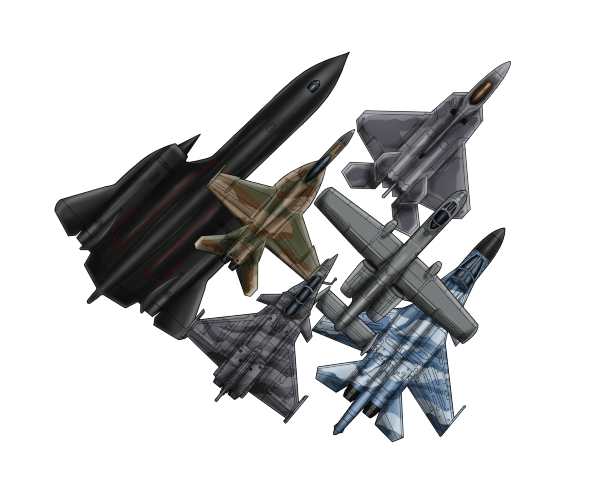 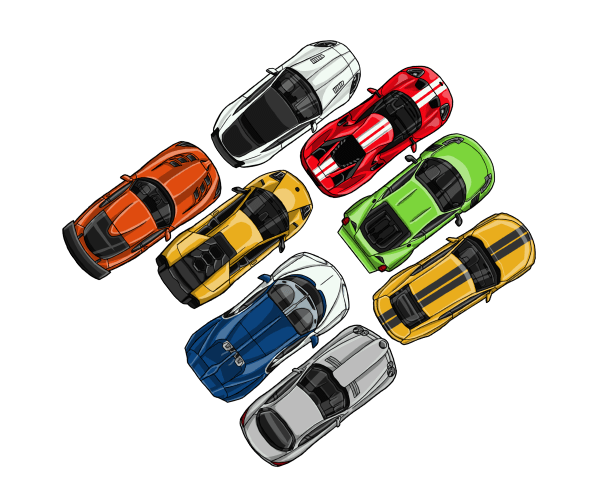