Are you a bro or a jabroni? Man up your game or app with this Sly-styled character set. Tons of animation included and ready for more. You’ll  receive the Adobe Flash file with every animation, and of course, you can add plenty more yourself. 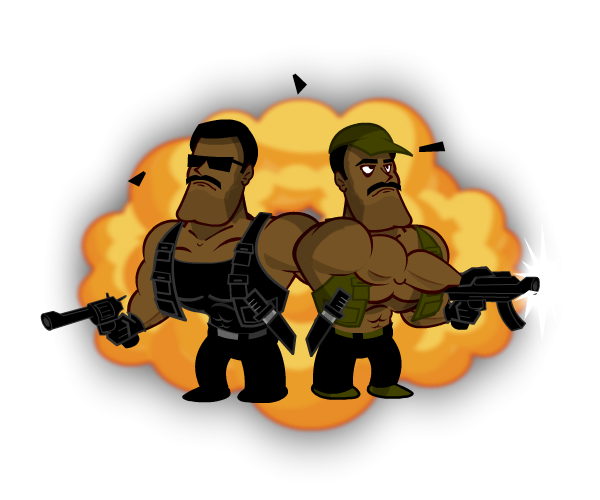