Get four of our Bro Stock game art character sets in one bundle, at a super low price. You’ll get…

You’ll also get two explosion sequences, grenades, and icons for each character, weapon and grenade. 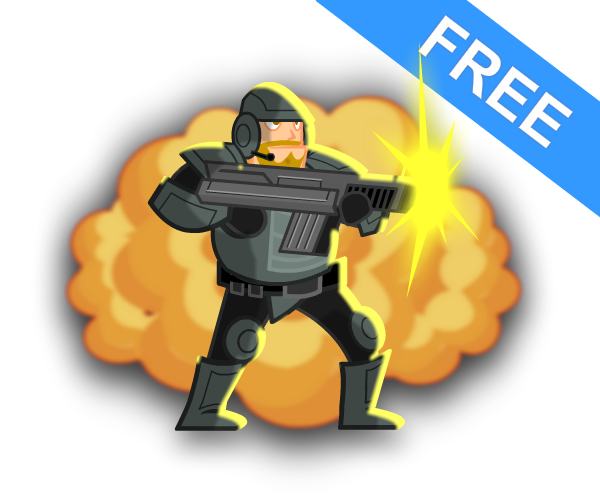 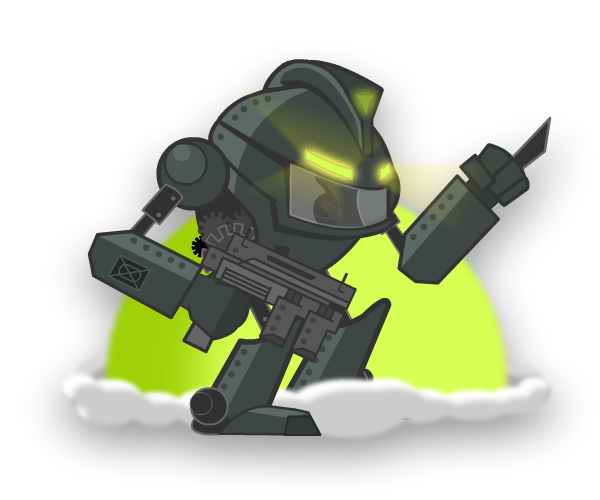