“We’re going to war! Kill anything with a CPU! Kill anything that looks like a CPU!”… Jughead hates robots, if you can’t tell. They killed his parents and now he’s enlisted to get his revenge. What Jughead doesn’t know is that his parents just aren’t returning his phone calls. They’re fine. But regardless, there is a Mech War coming.

The Jughead 2d game art character package is ready to be dropped into any app and begin his campaign of unnecessary revenge. 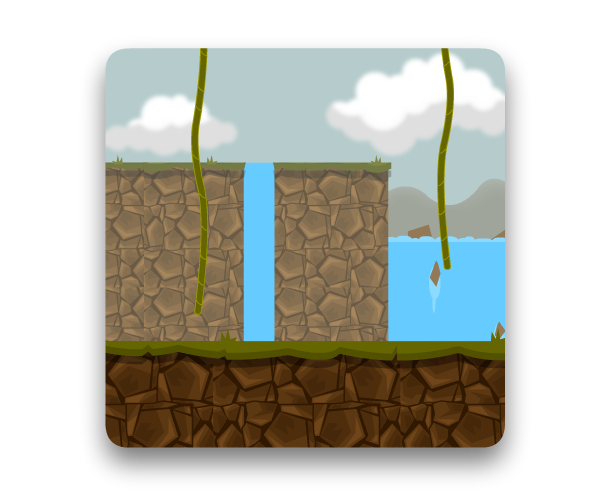