This collection of game art characters features one hero, three enemies, three gunfire animations and one explosion. This is a terrific set for games with robot, mecha, cyborg, war, outer space, futuristic, or techno themes.

Vector-Created
All the artwork in this bundle was originally vector based, so you can export any of the images at virtually any resolution (though 1x, 2x, 3x sized PNG sequences have already been created for you). The original vector artwork can be found in the .eps, .cdr and .ai formats. 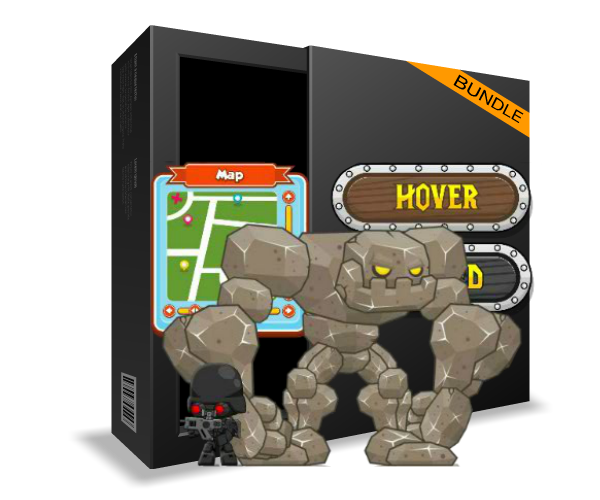 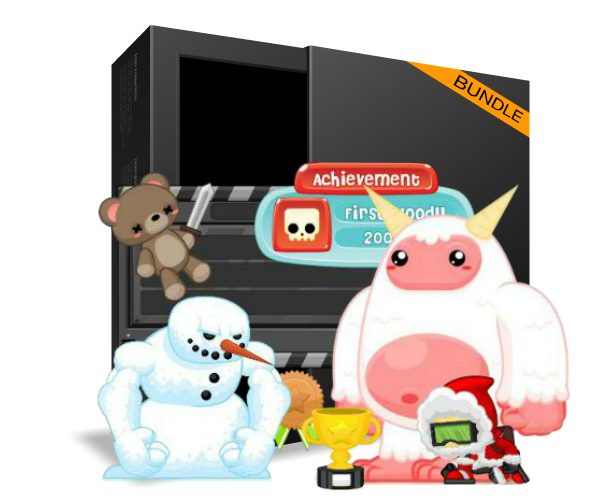 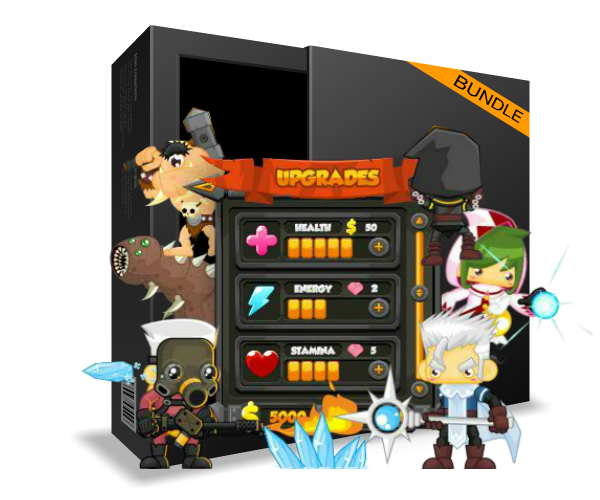 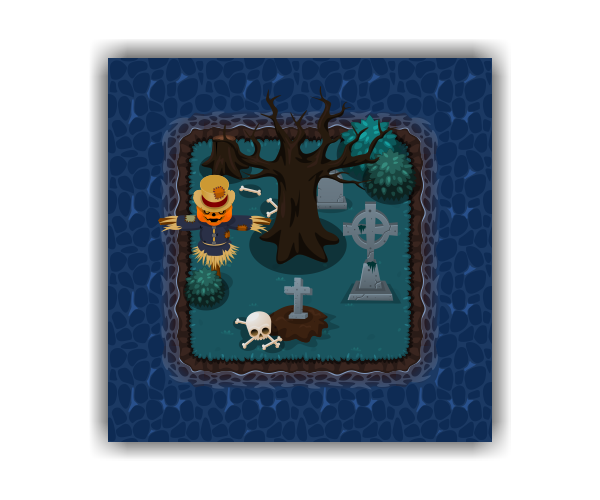