Terminate enemies in your app with this Arnie-styled character set. Tons of animation included and ready for more. You’ll  receive the Adobe Flash file with every animation, and of course, you can add plenty more yourself.

Each sequence has been exported twice using the Jungle version and Leather Jacket version. 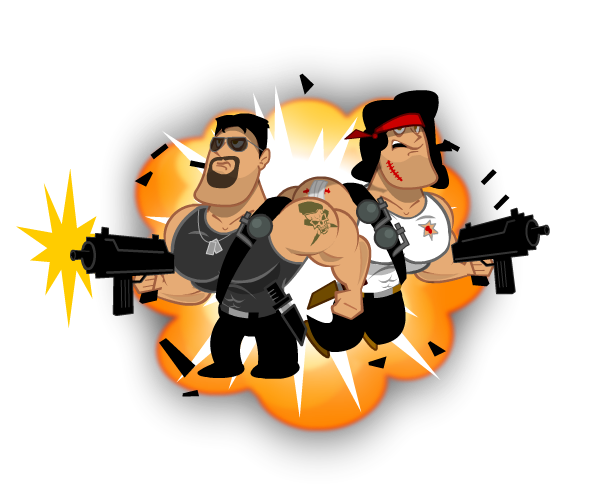 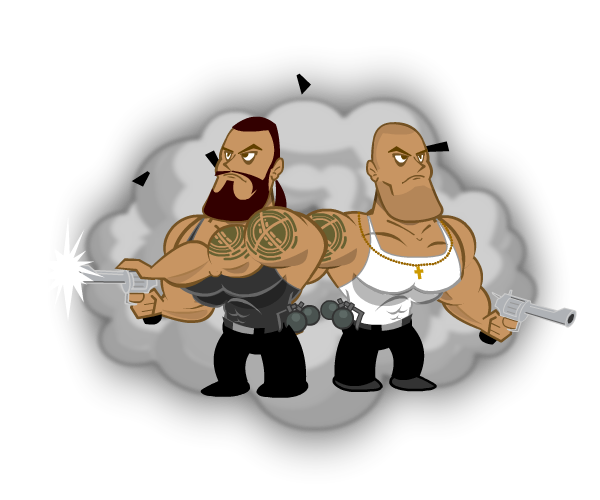